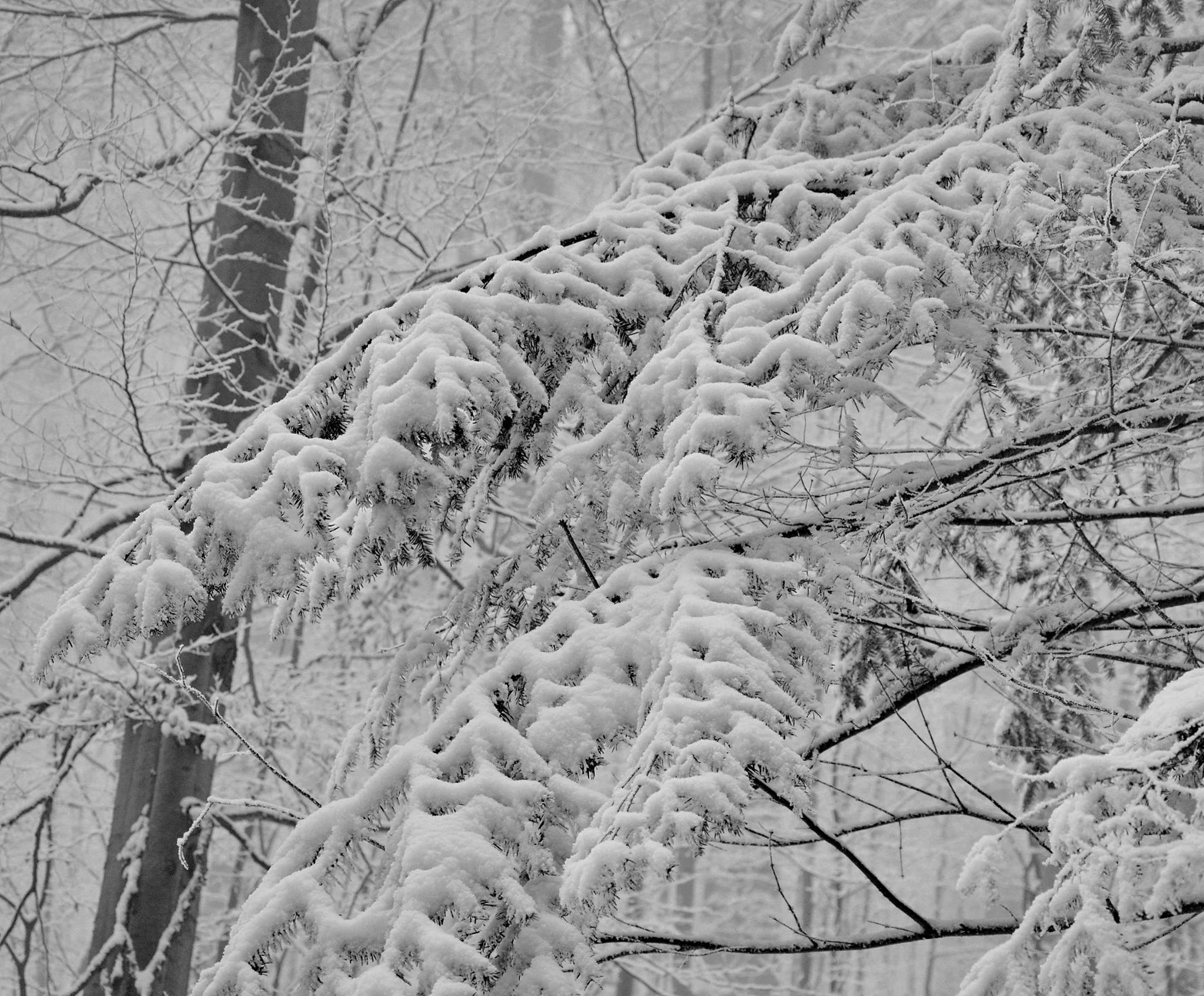 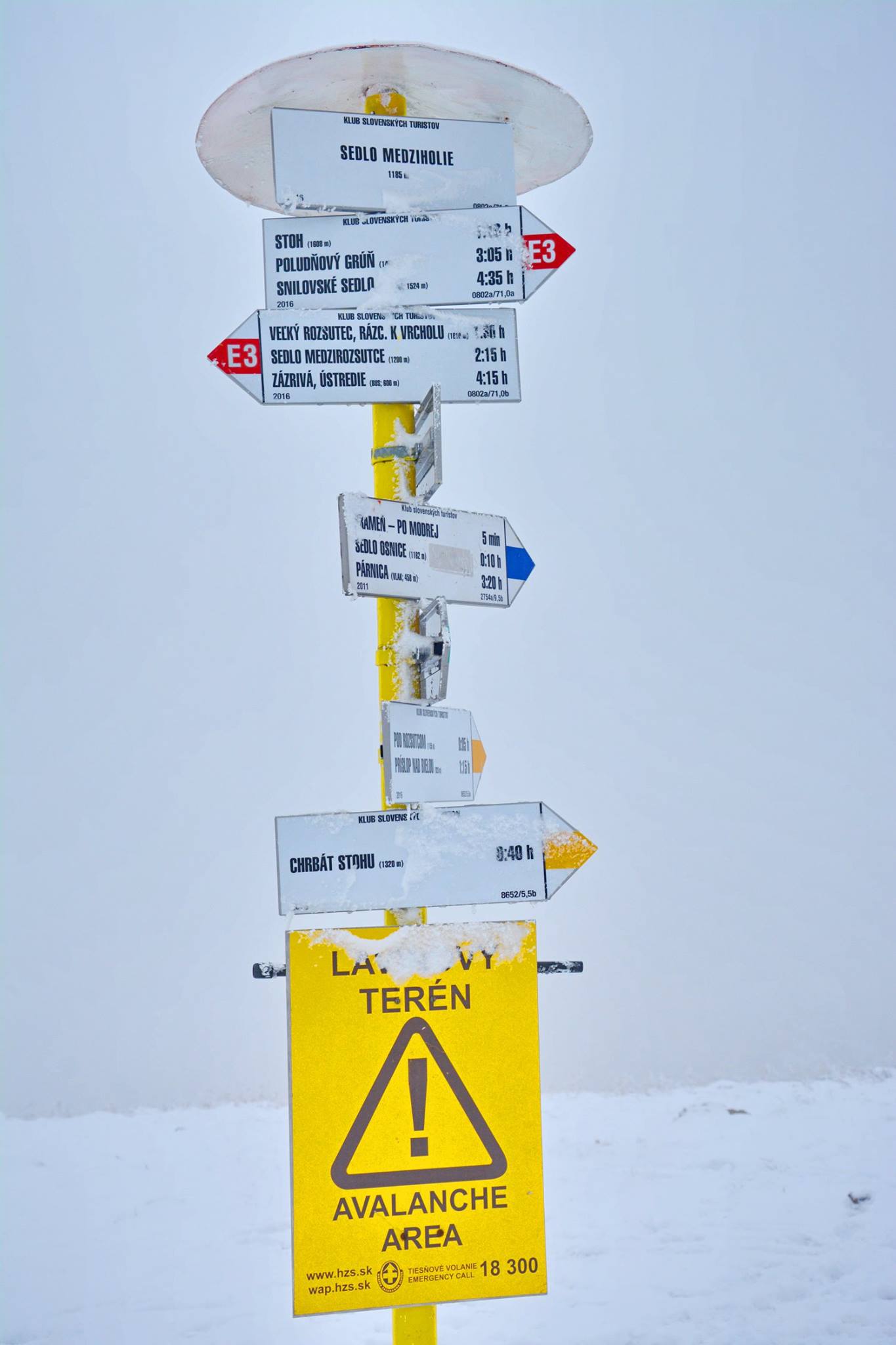 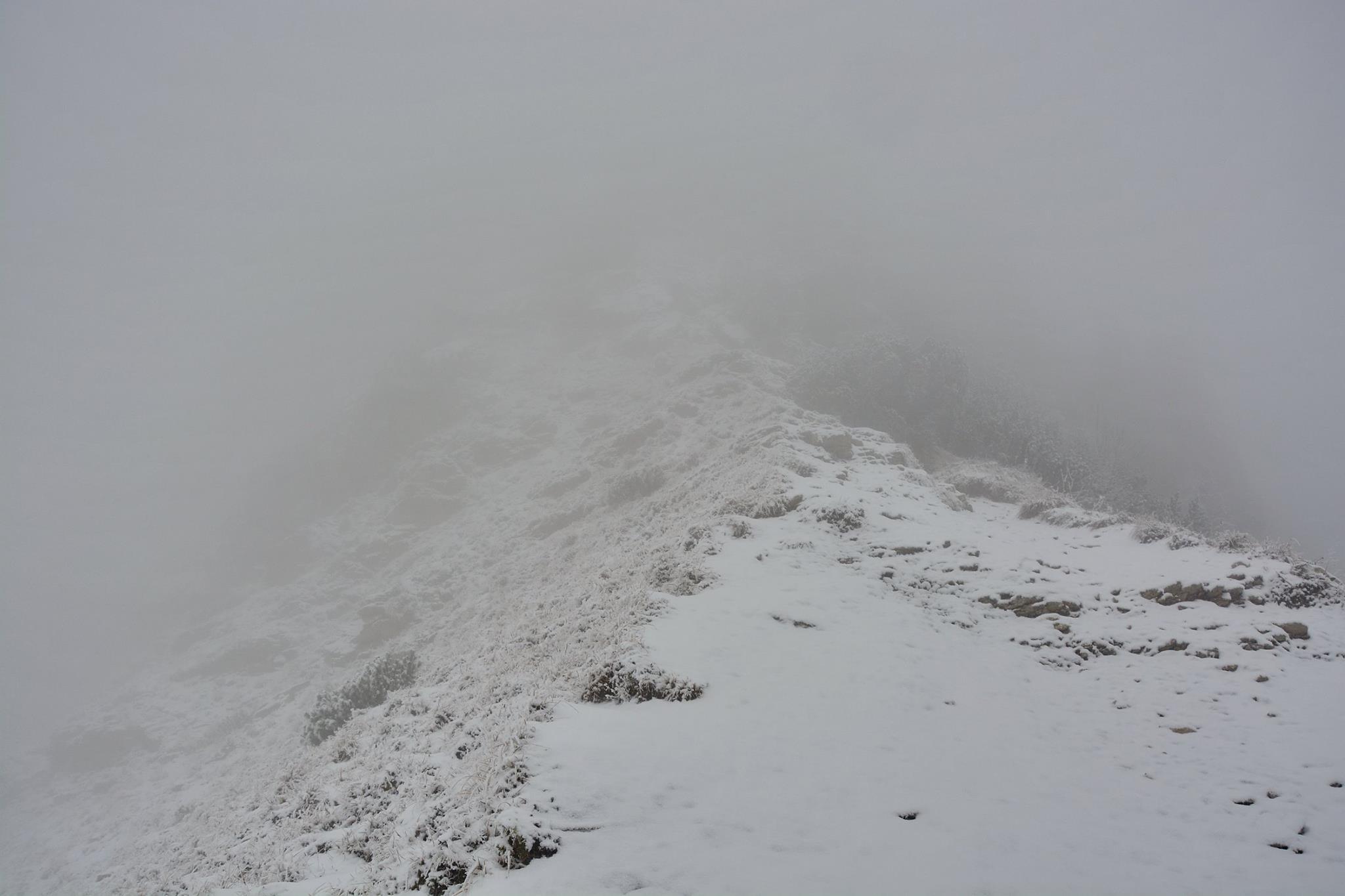 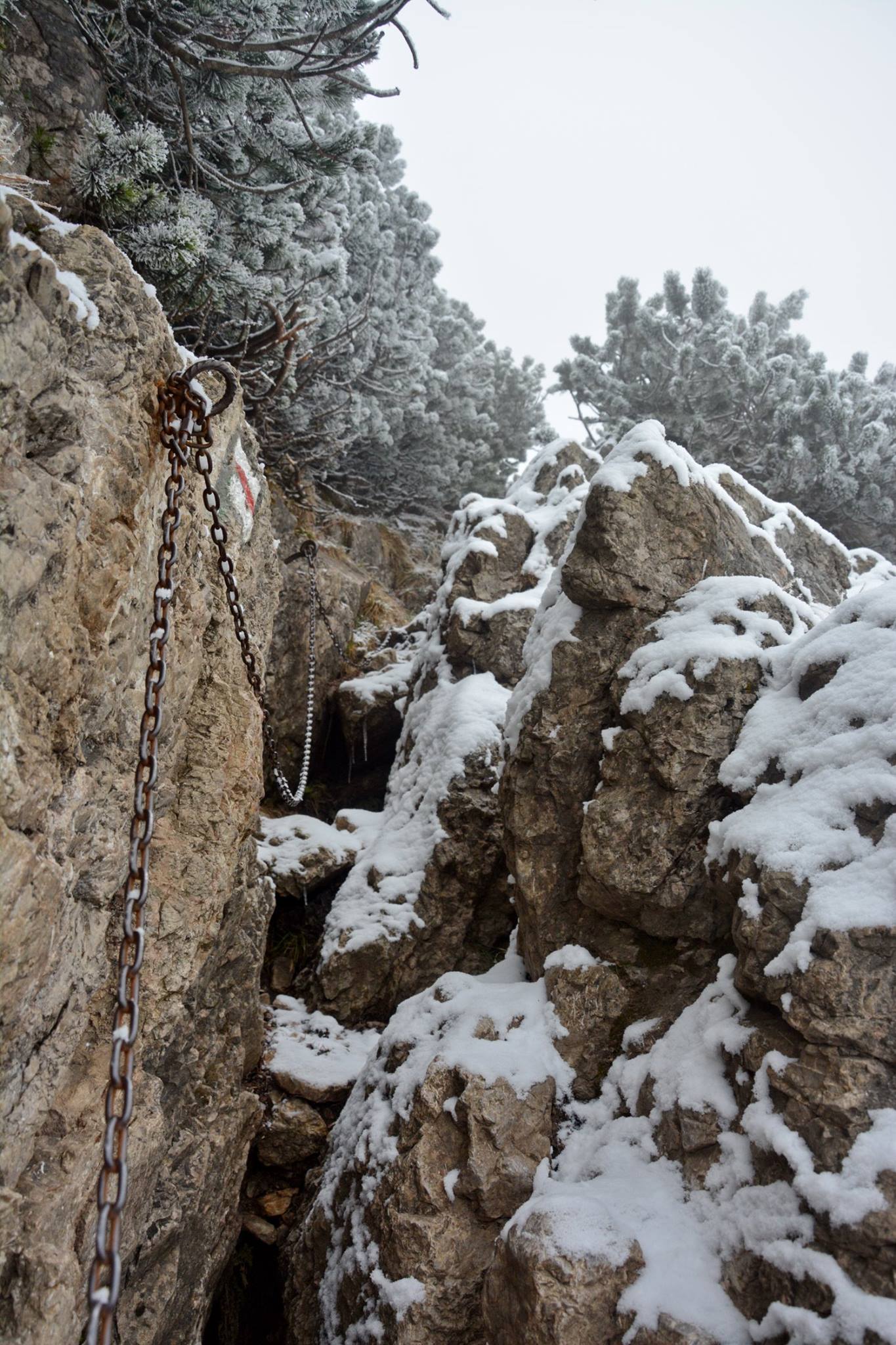 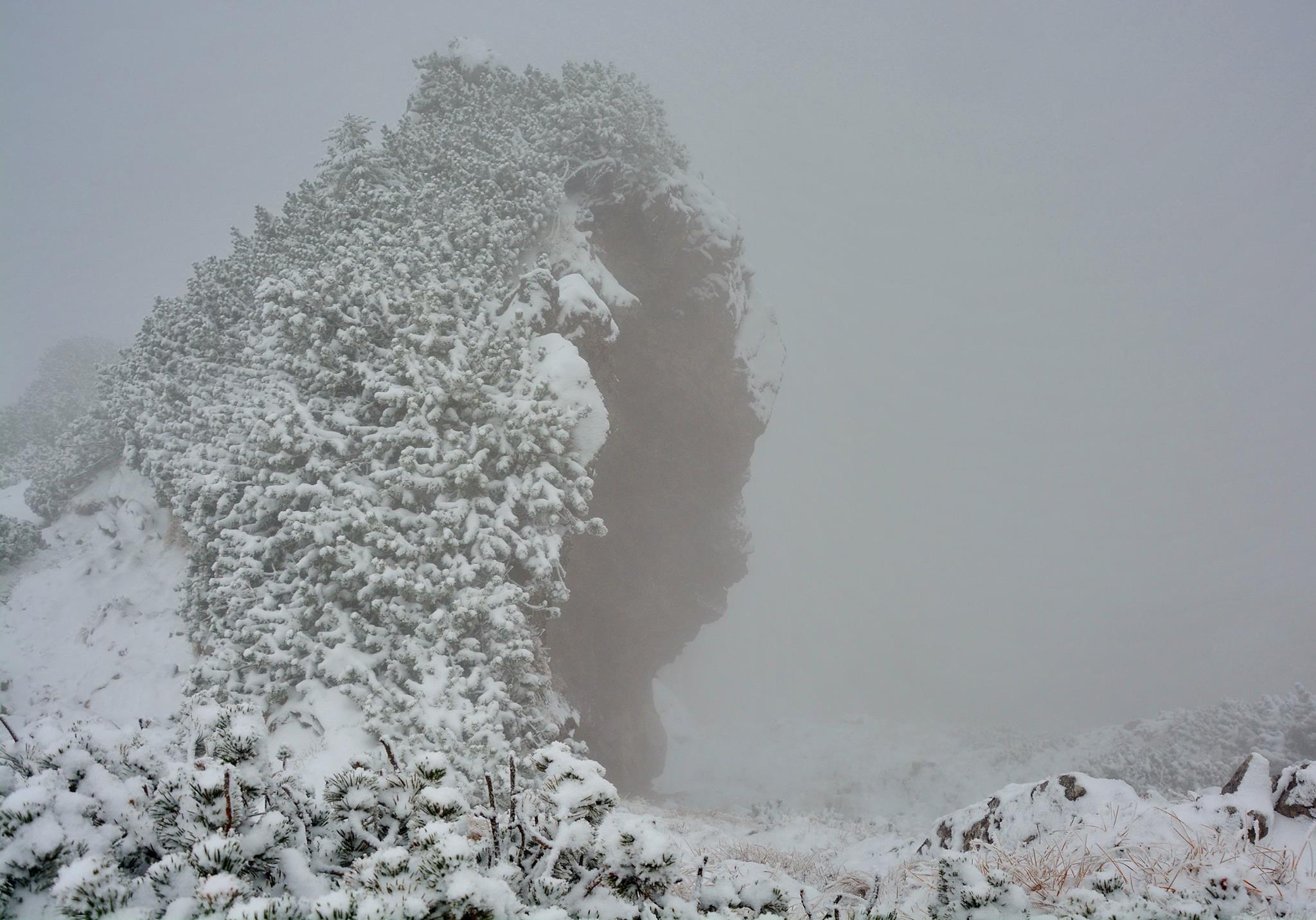 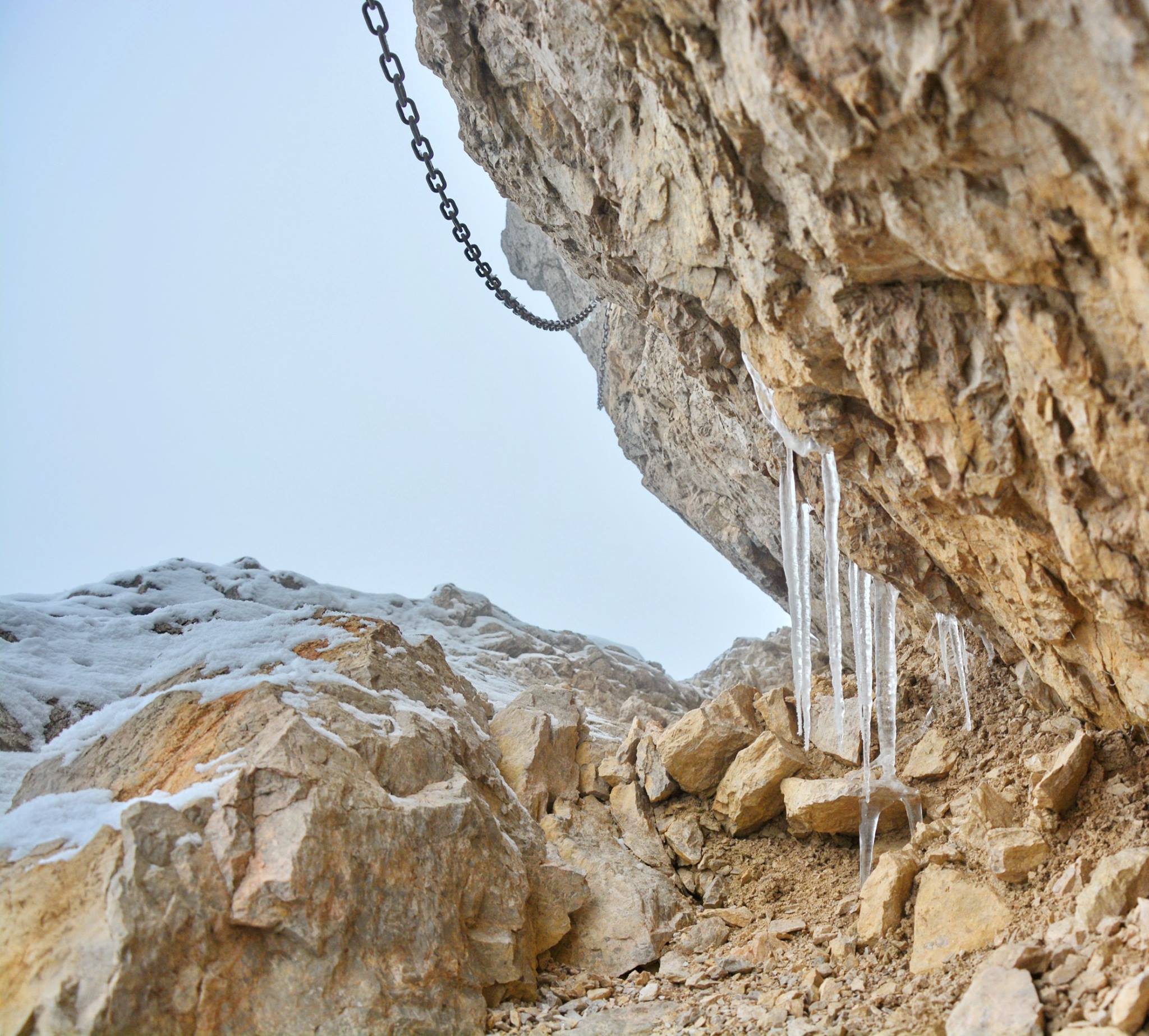 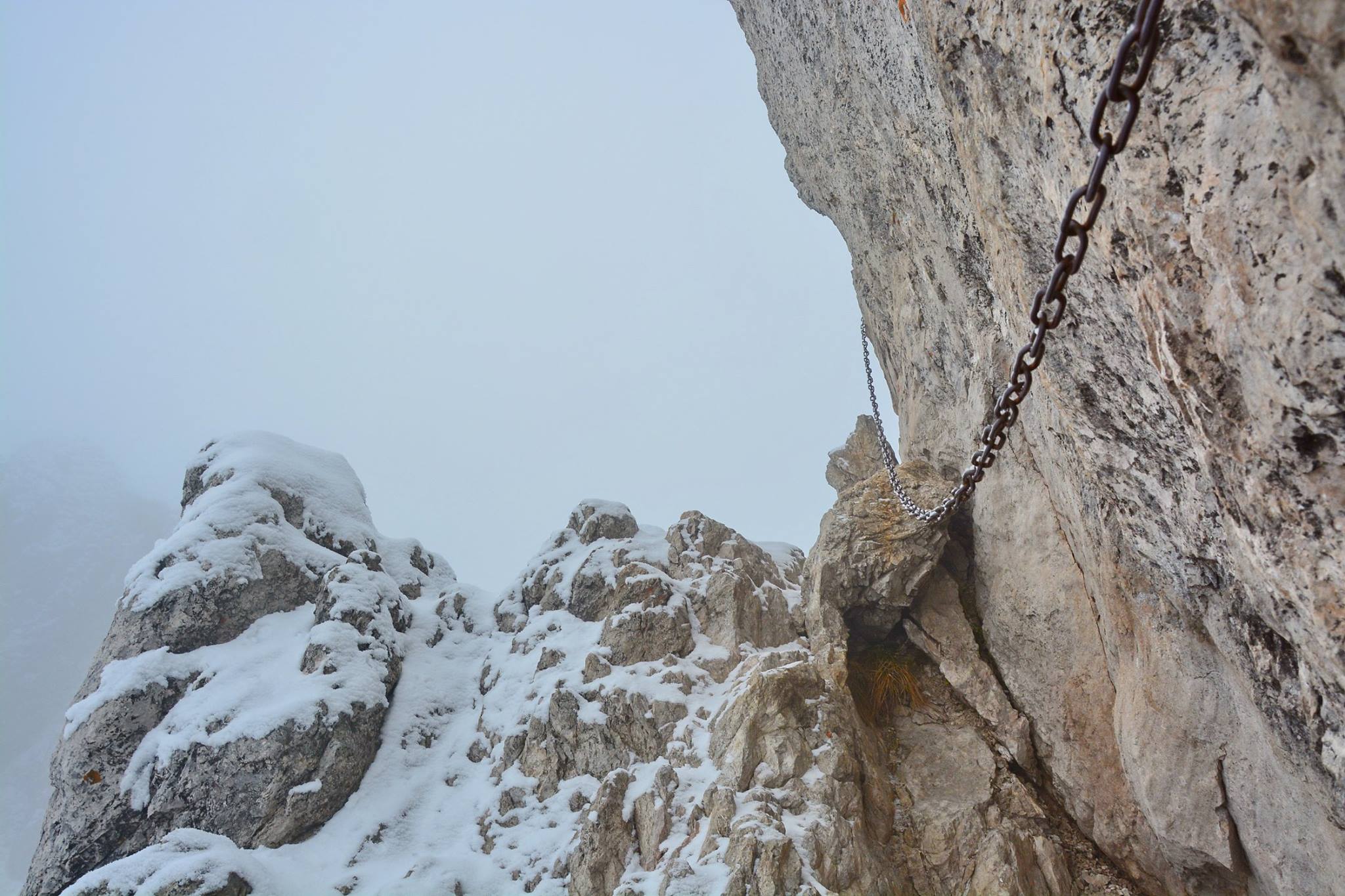 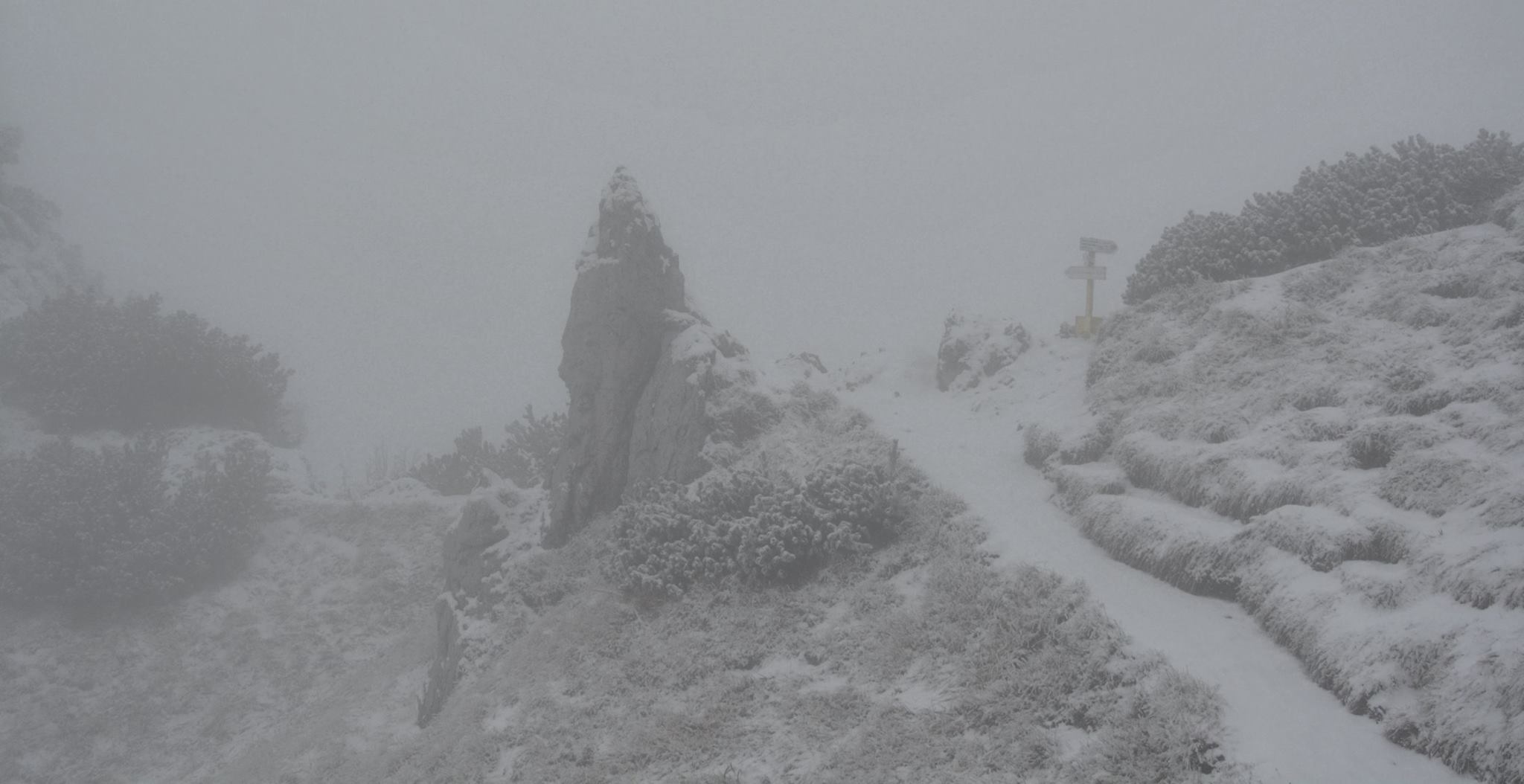 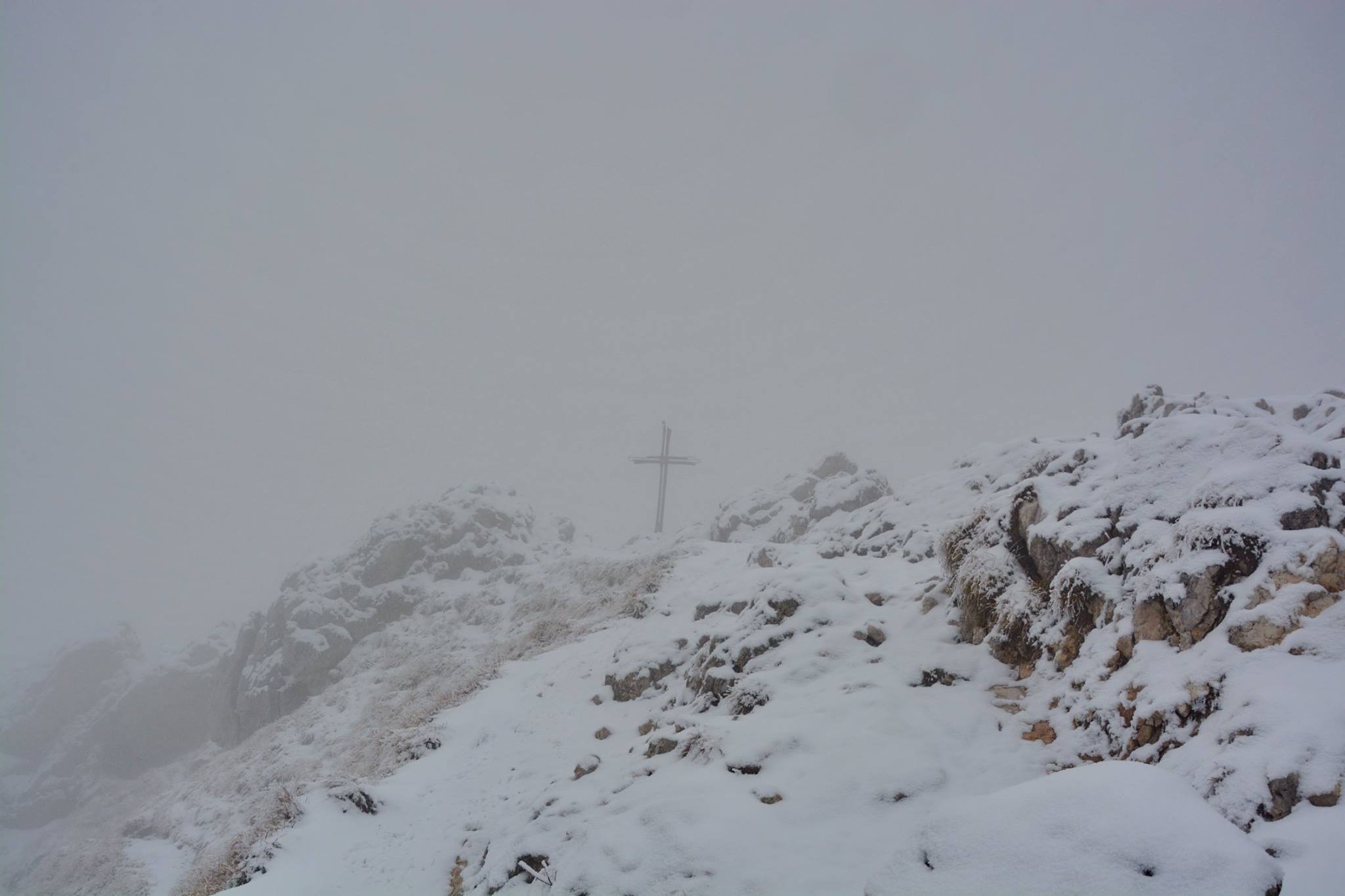 Ascent to Rozsutec Peak in Mala Fatra Mountains during foggy day in November.

Velky Rozsutec (1610m) is considered to be one of the most beautiful peaks in Mala Fatra and in Slovakia.