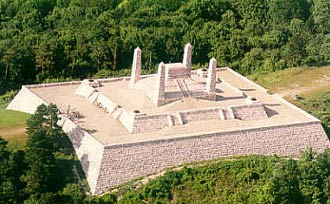 The Monument of the General Milan Rastislav Stefanik on the Bradlo Hill is a carrier of strong historical value and an outstanding symbol of the life and work of Stefanik – a general, astronomer and politician, who was one of the leading persons of the birth of the modern Czechoslovak Republic in 1918. Although living most of his life in France, he was born and died in Slovakia and is still remembered as one of the most renown personalities of Slovak history.

The monument was designed by the architect Dusan Jurkovic and it is inscribed in the UNESCO list of monuments.

The monument stands on the highest hill of the Myjavska Pahorkatina Mountains, which is called Bradlo. There is a wonderful lookout at the country.

The Bradlo Hill is on red signed hiking route - the Route of M.R. Stefanik, which begins at Devin Castle in Bratislava surroundings. This route follows towards north-east as the Route of the Slovak National Uprising Heroes.

A skislope is nearby.

How to get there: If you go by car from Bratislava, you may choose two routes. By highway from Bratislava to Trnava. In Trnava turn to Brezova pod Bradlom. Another route leads through Zahorie below the west side of the Small Carpathians Mountains. Both routes are long approximately 80 – 90 kilometers. In Brezova pod Bradlom turn to the twisting and high-pitched way. The way ends at the parking place, which is about five minutes from the monument. 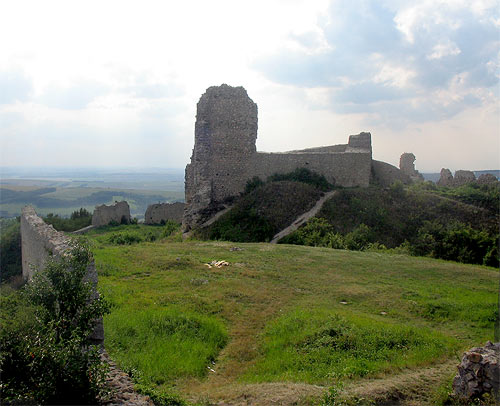 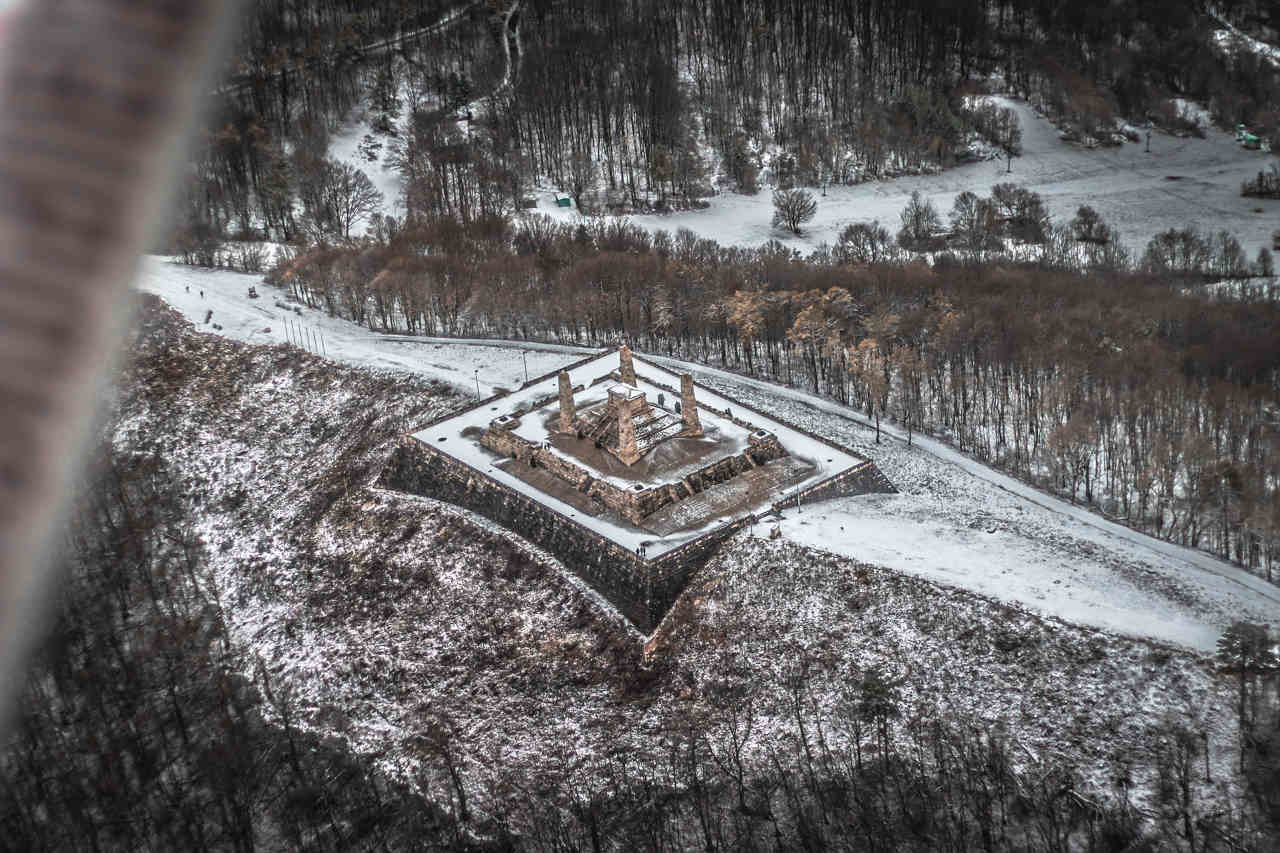