Fool April 23 in Turiec by Anna Thomkova - Baranova. Unbelievable - the pictures were taken in 1 and half hour. 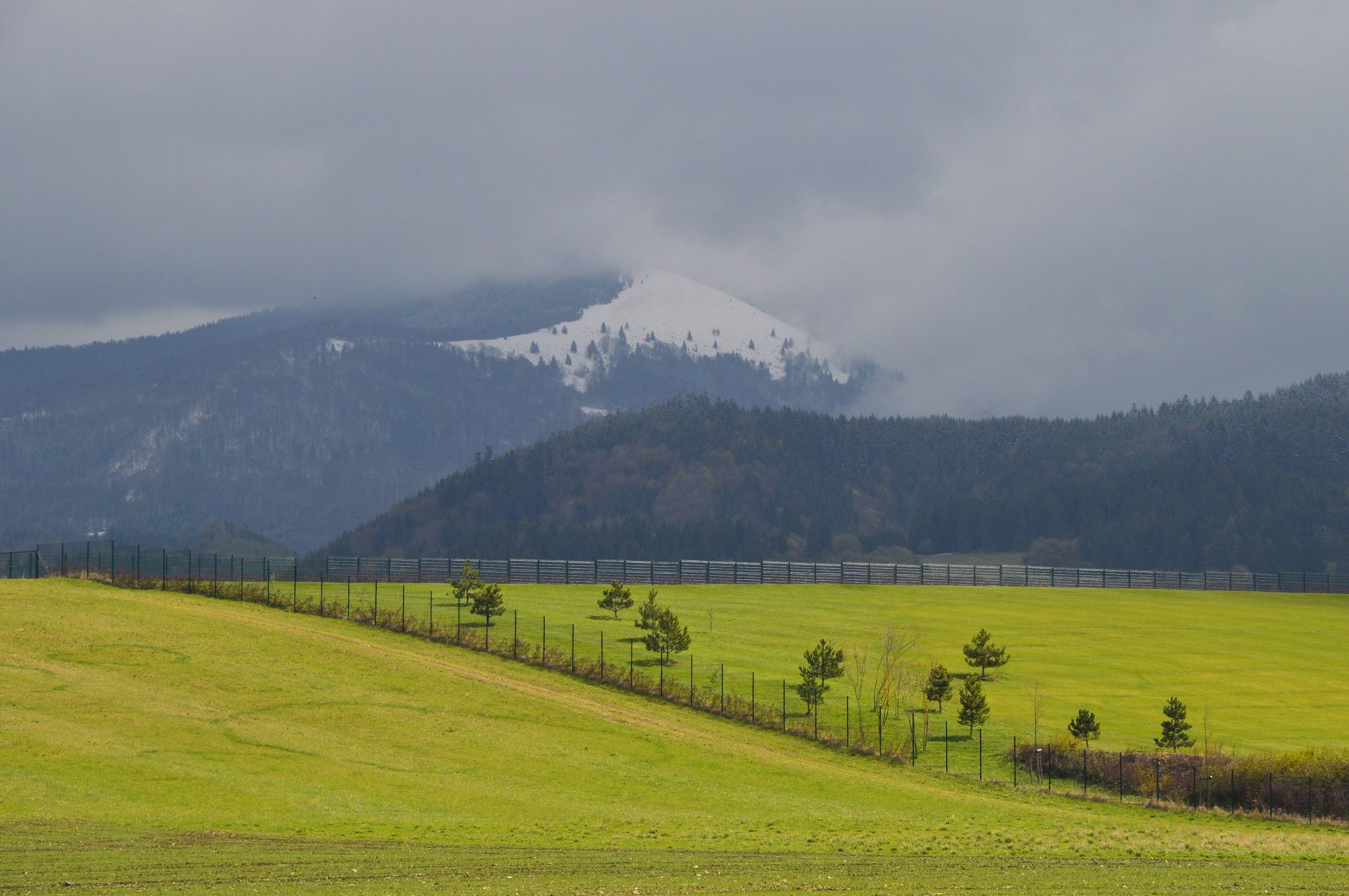 A herd od deer near Folkusova and Blatnica. 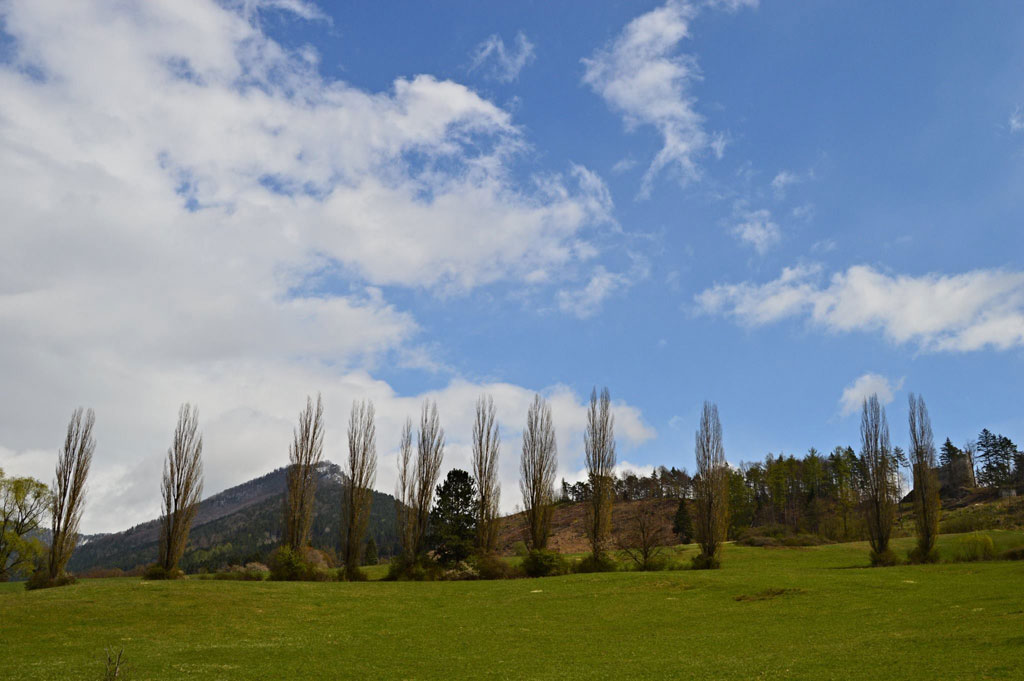 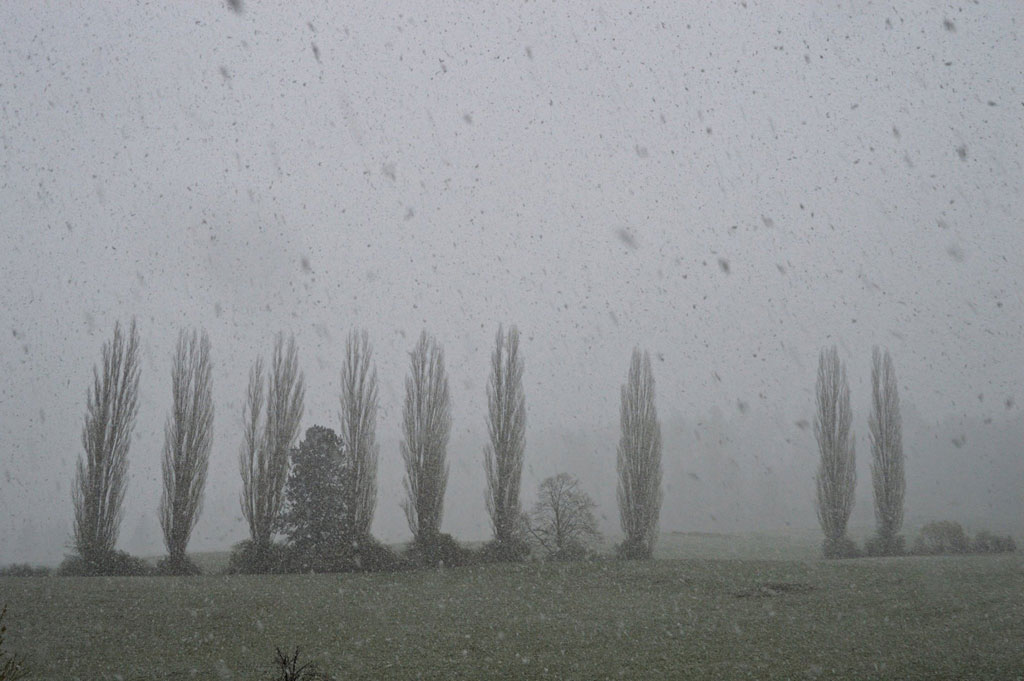 The poplars half hour later. 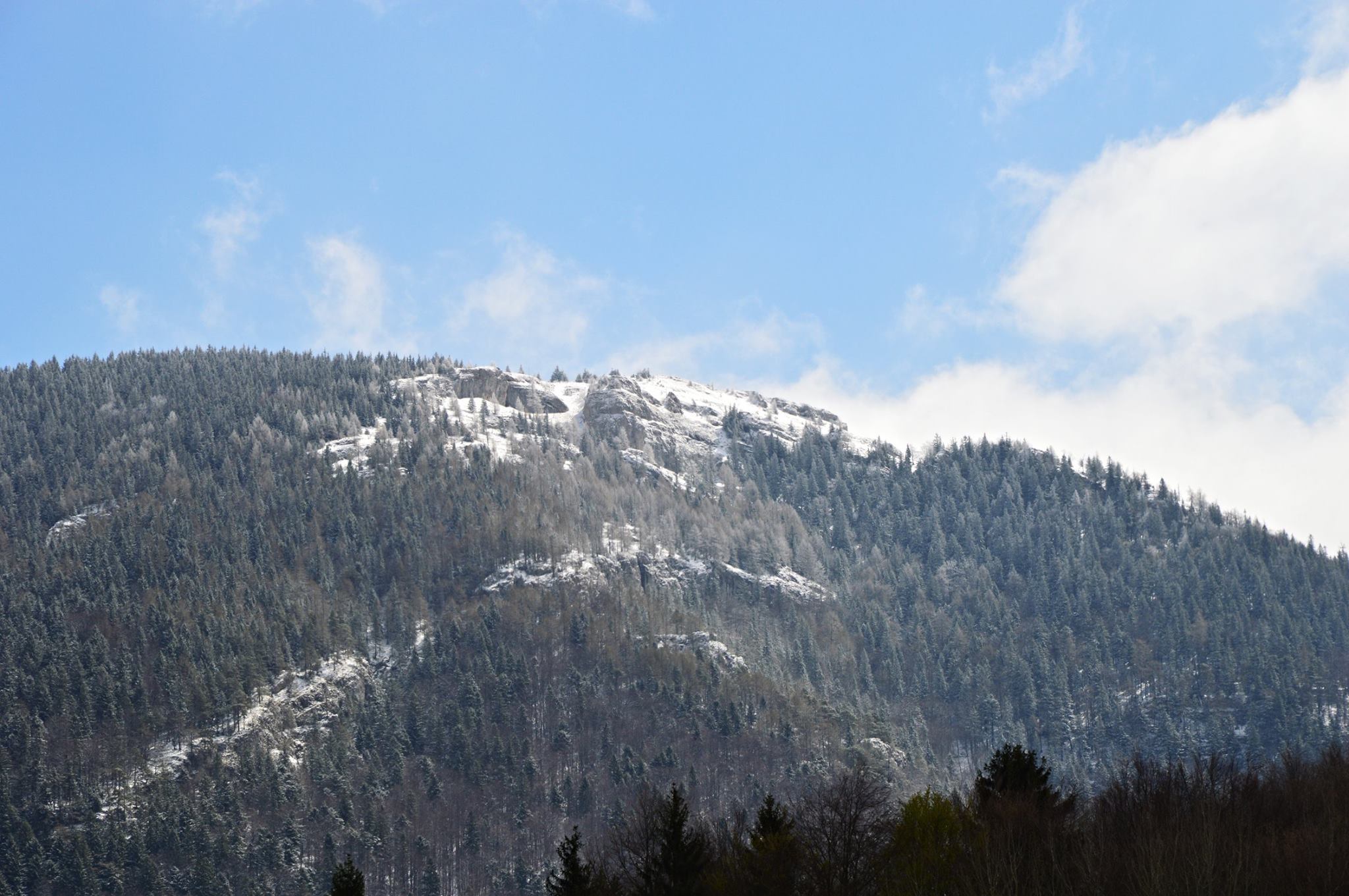 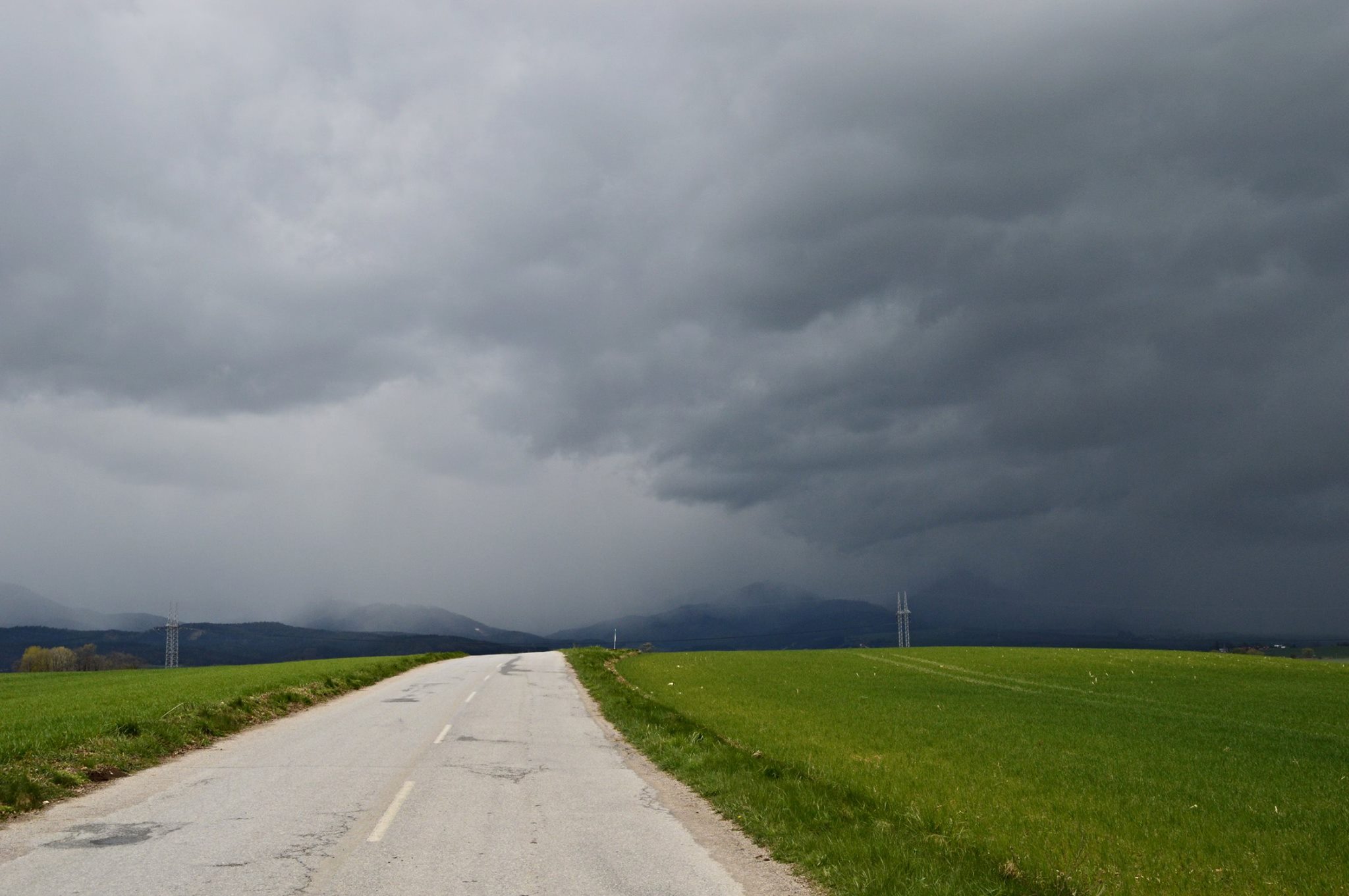 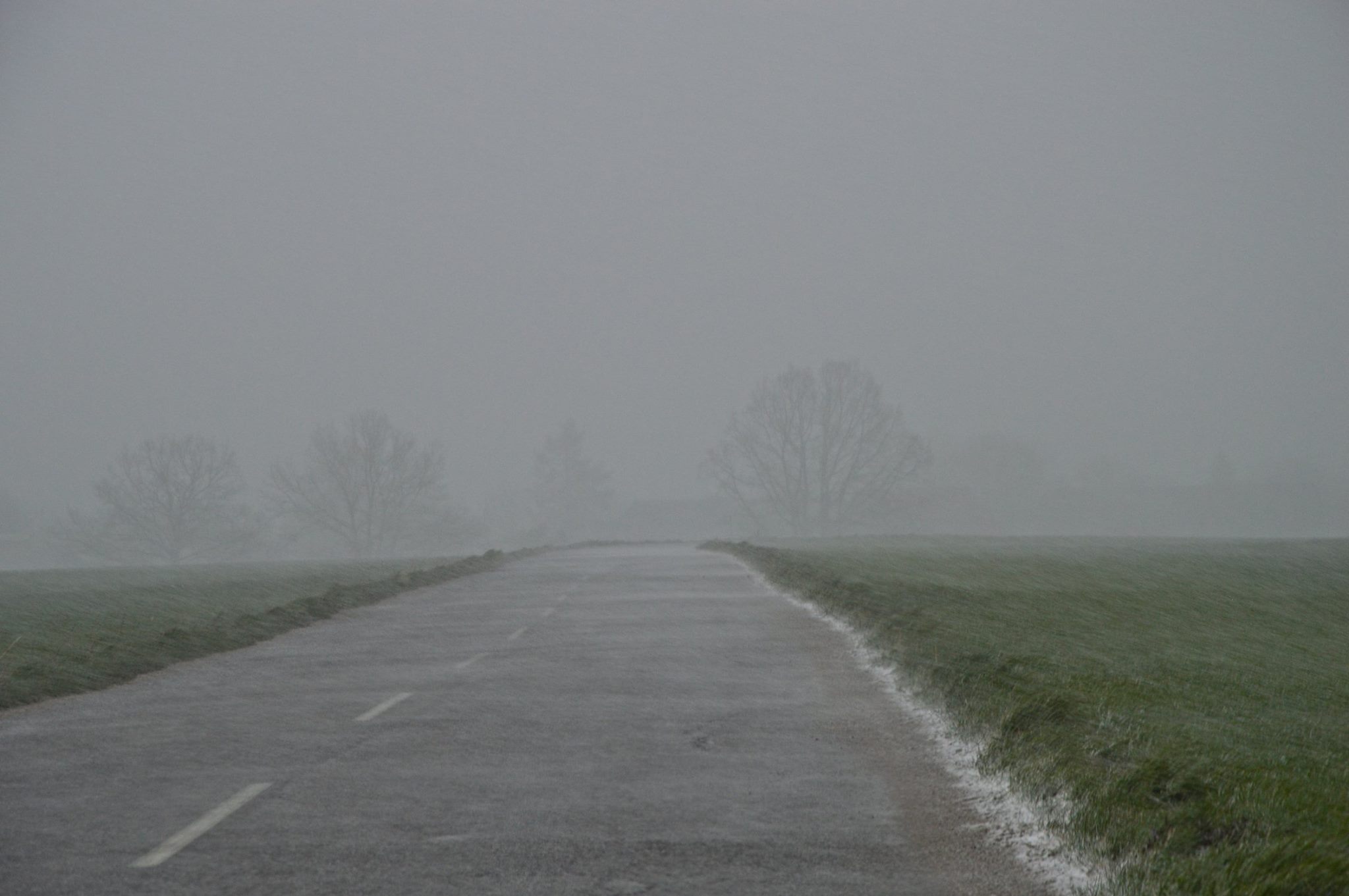 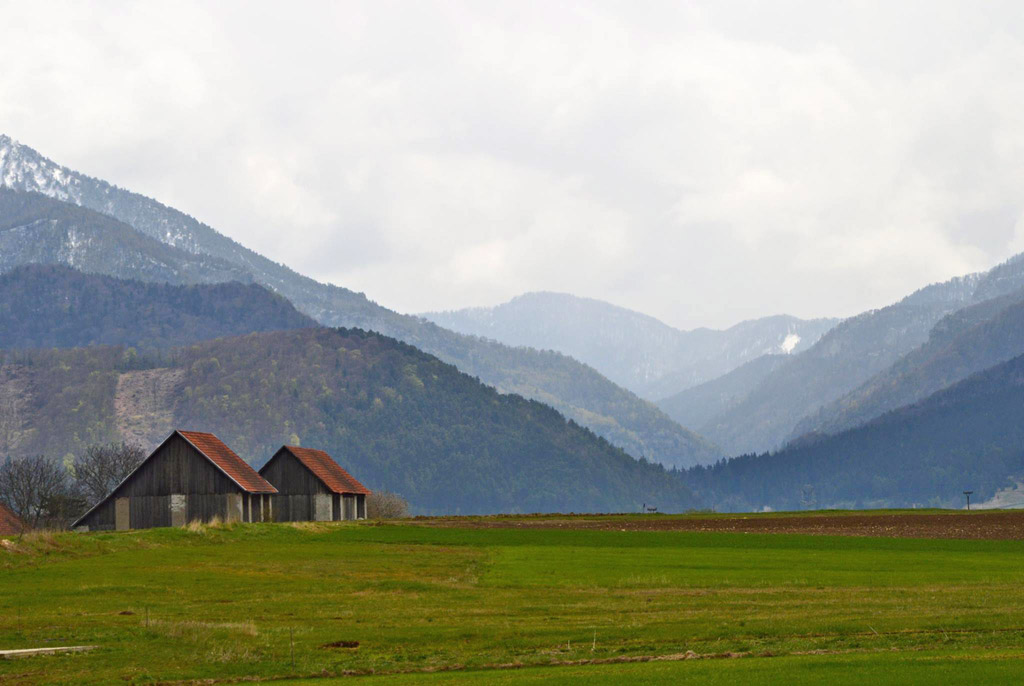 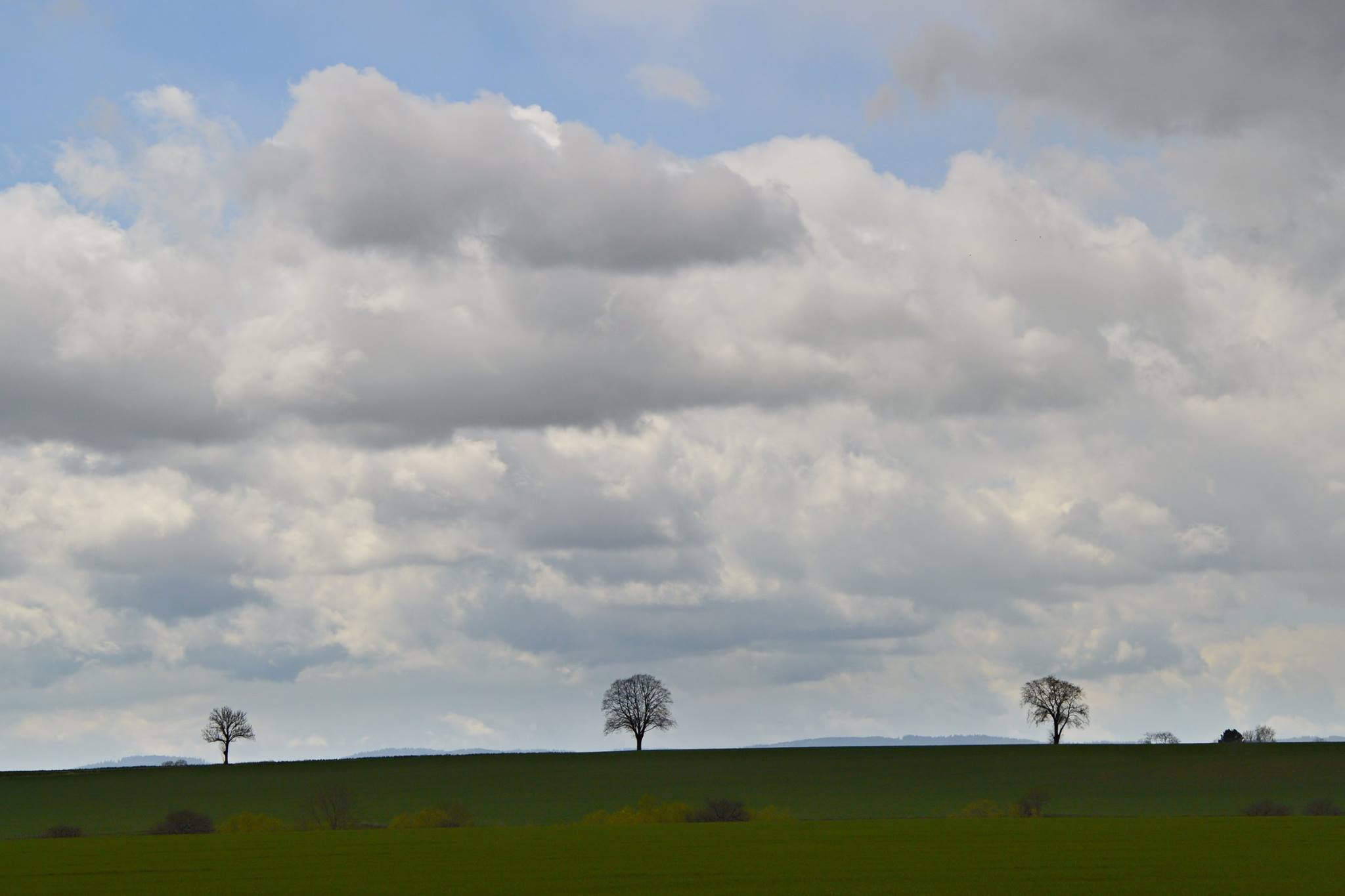 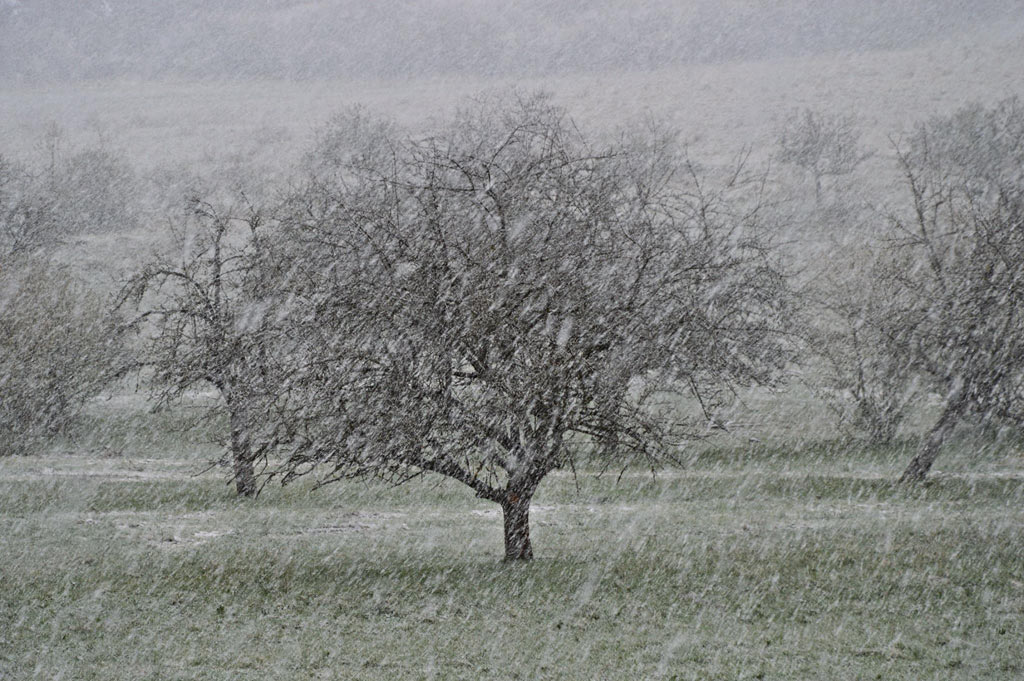 I expected a blossoming apple orchard. 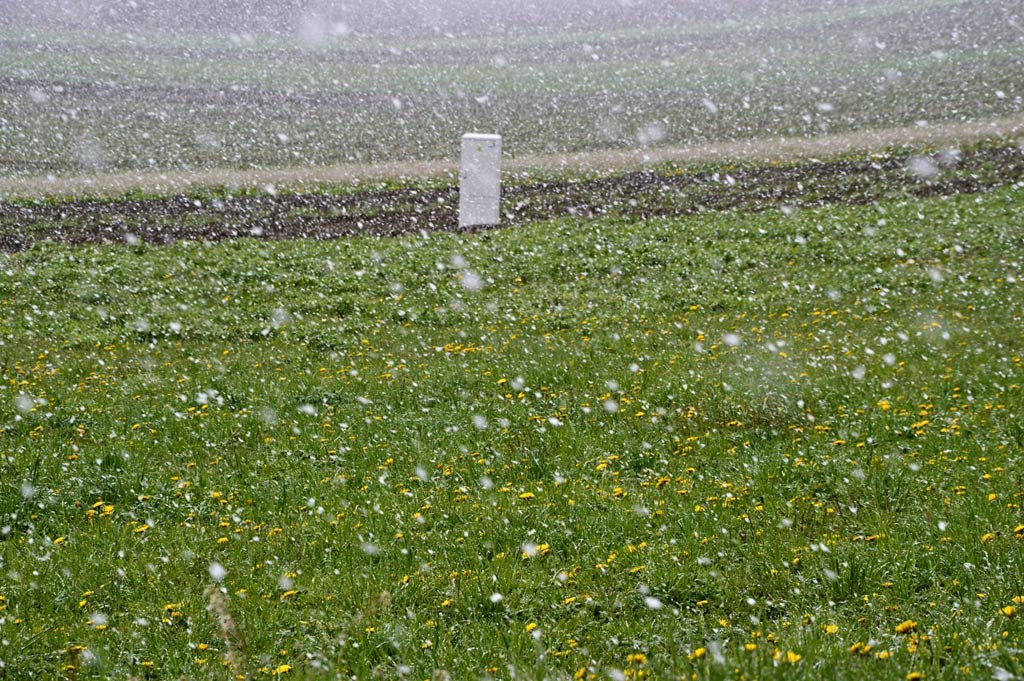 Dandelions. There are not puff balls and dispersing seeds. This is snow. 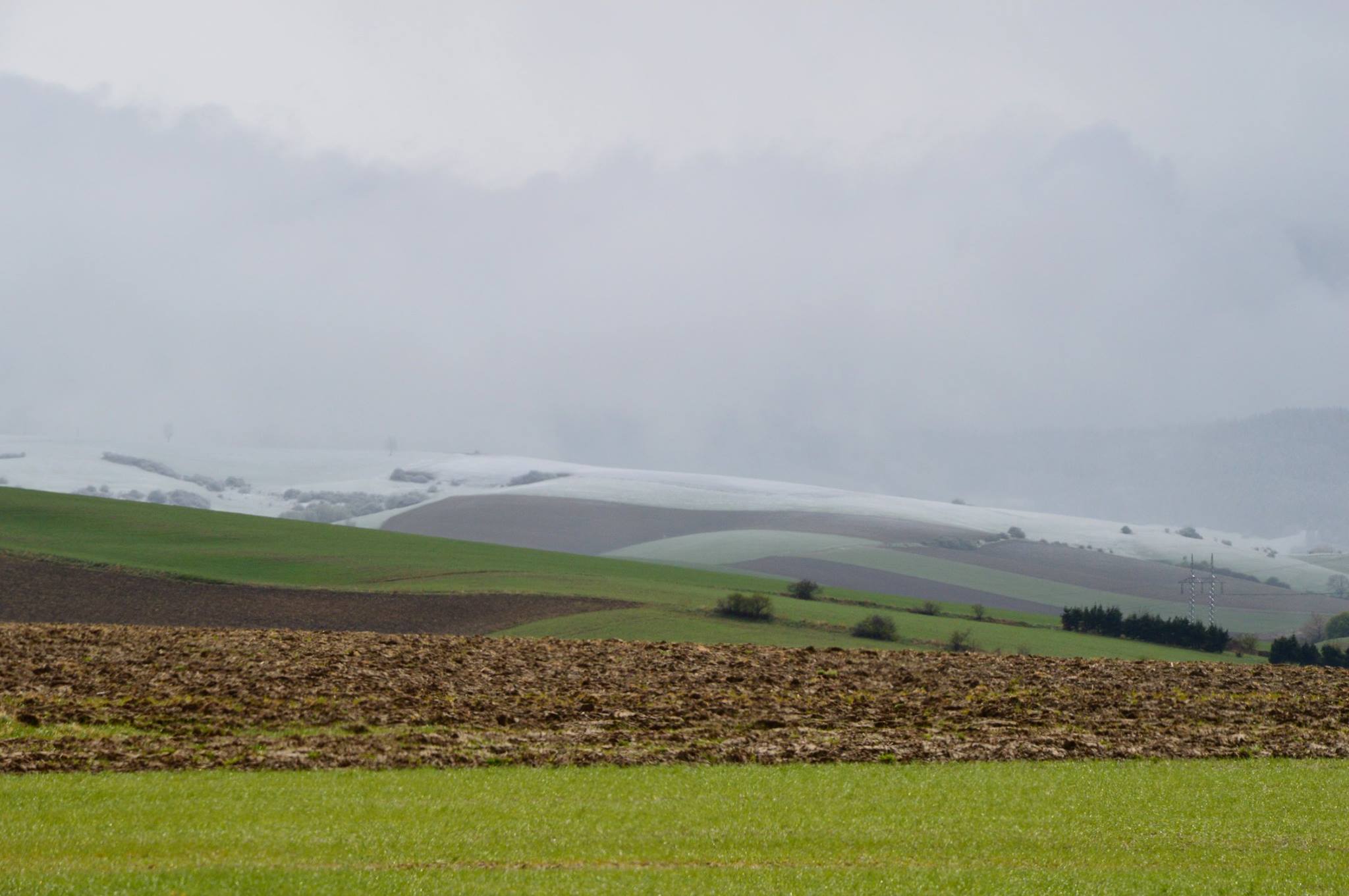 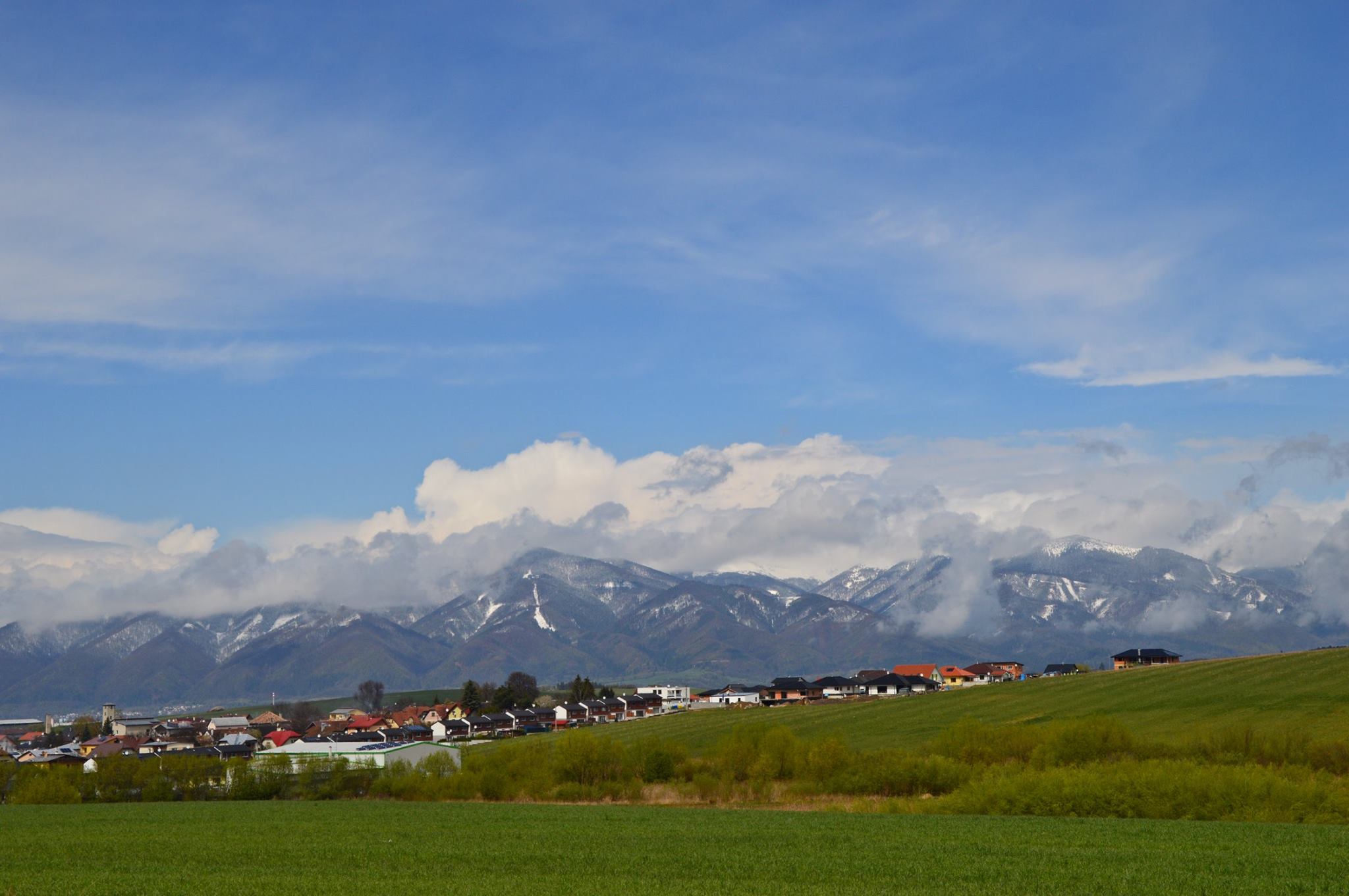