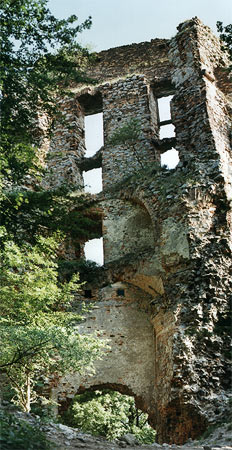 The ruins of Pajstun Castle are one of the most favorite hiking destinations around Bratislava. Because of castle hill altitude a visitor needs a little enthusiasm for hiking to achieve the ruins. Above sea level altitude of Borinka village, one of the most usual starting points, is around 235 meters, the limestone cliff of Pajstun achieves 486 meters. Hikers, who overcome this elevation, are rewarded with a nice view of the southern Male Karpaty and Zahorie lowland, in a good weather up to Alps. By the time, atop the ruins a grassy area was created - a favorite picnic site for hikers. Because of its limestone cliff the Pajstun is a favorite site of Bratislava's mountaineers. Beware of falling rocks from the castle ruins! 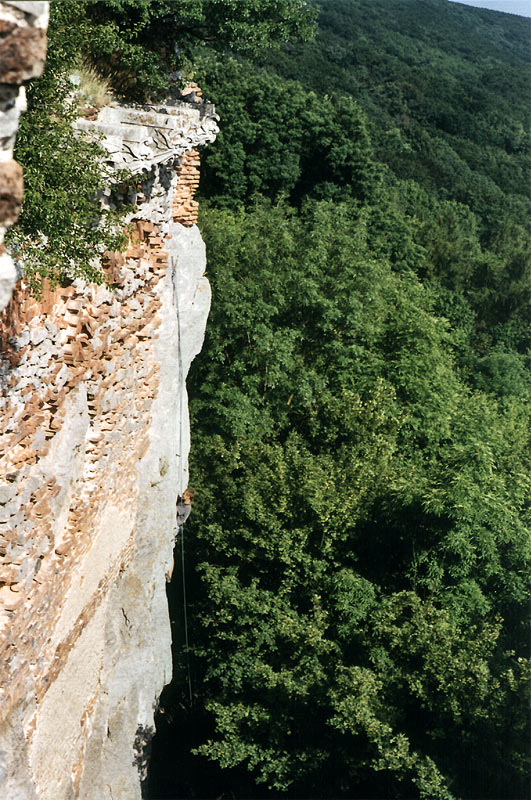 The Pajstun Castle was for the first time mentioned in the 13th century. It was modernized in 17th century. The castle was the seat of estate until the 1810 when Napoleon's soldiers destroyed it. Now, there is only one artifact remaining - maskarons near the gate to the castle. (Similar maskarons were found at the Bojnice castle. It looks that in the 17th century one Italian sculptor did the same for the Pallfy family at Pajstun and at Bojnice). 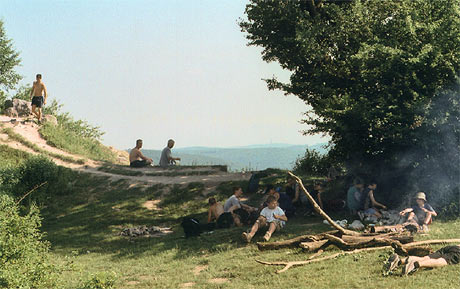 How to get there

The closest starting point is Borinka village. There is a bus line from Bratislava to Borinka. From the middle of the village (a church and shop) keep the red marks. There is a forest road running in the deep furrow, which ends close to the little well (15 minutes). Then follows the steep ascent in tall beech forest. It takes almost 30 minutes to achieve the Pajstun cliff - this is one pajstun for us :-).

There are more routes from Bratislava. Hikers can achieve the Pajstun directly from Bratislava - Raca (approximately 3 hours of walking) or from other points. All they need is a map of Male Karpaty. There is a shorter route available from Zahorska Bystrica where the municipal bus line 37 stops (walk to Marianka first), and even shorter route directly from Marianka - a village with an old monastery and pilgrim site. Another route is from Stupava, a small town close to Borinka. The route from Stupava (Obora bus station) is a little longer and more gradually ascending than a route from Borinka. 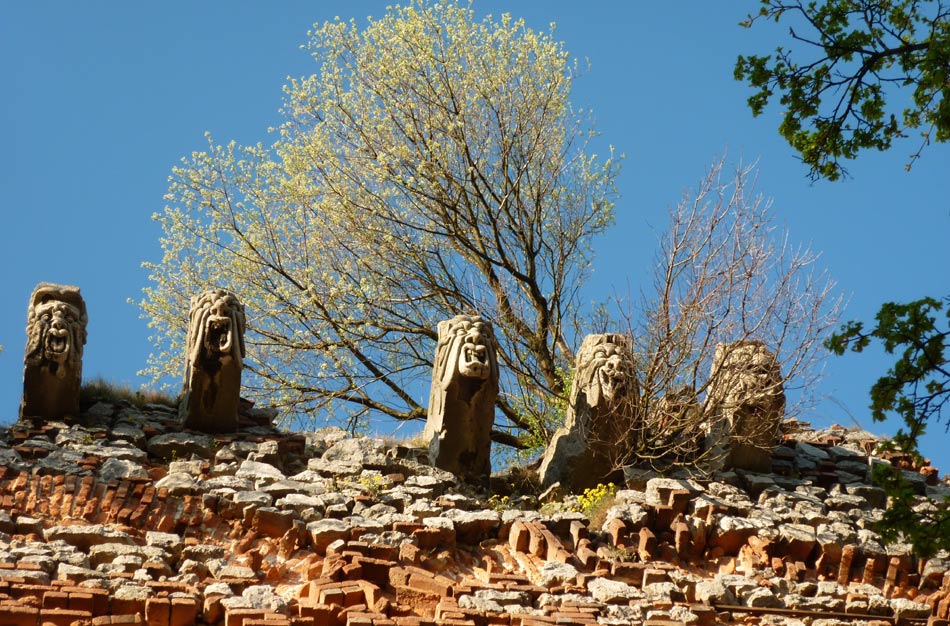 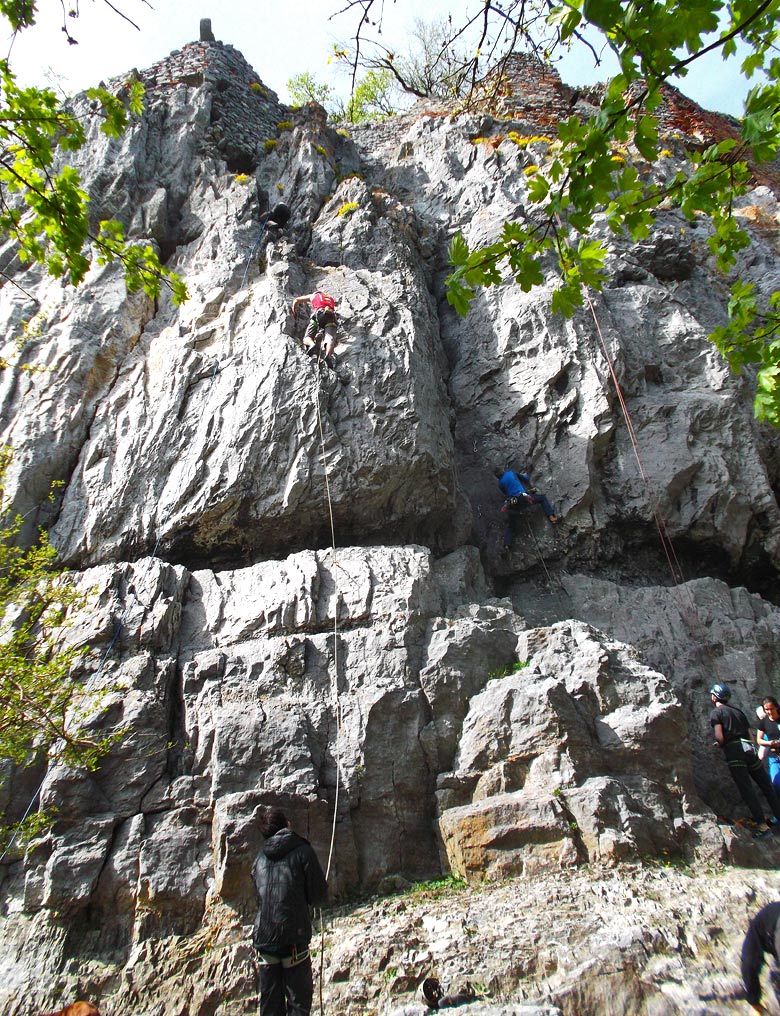 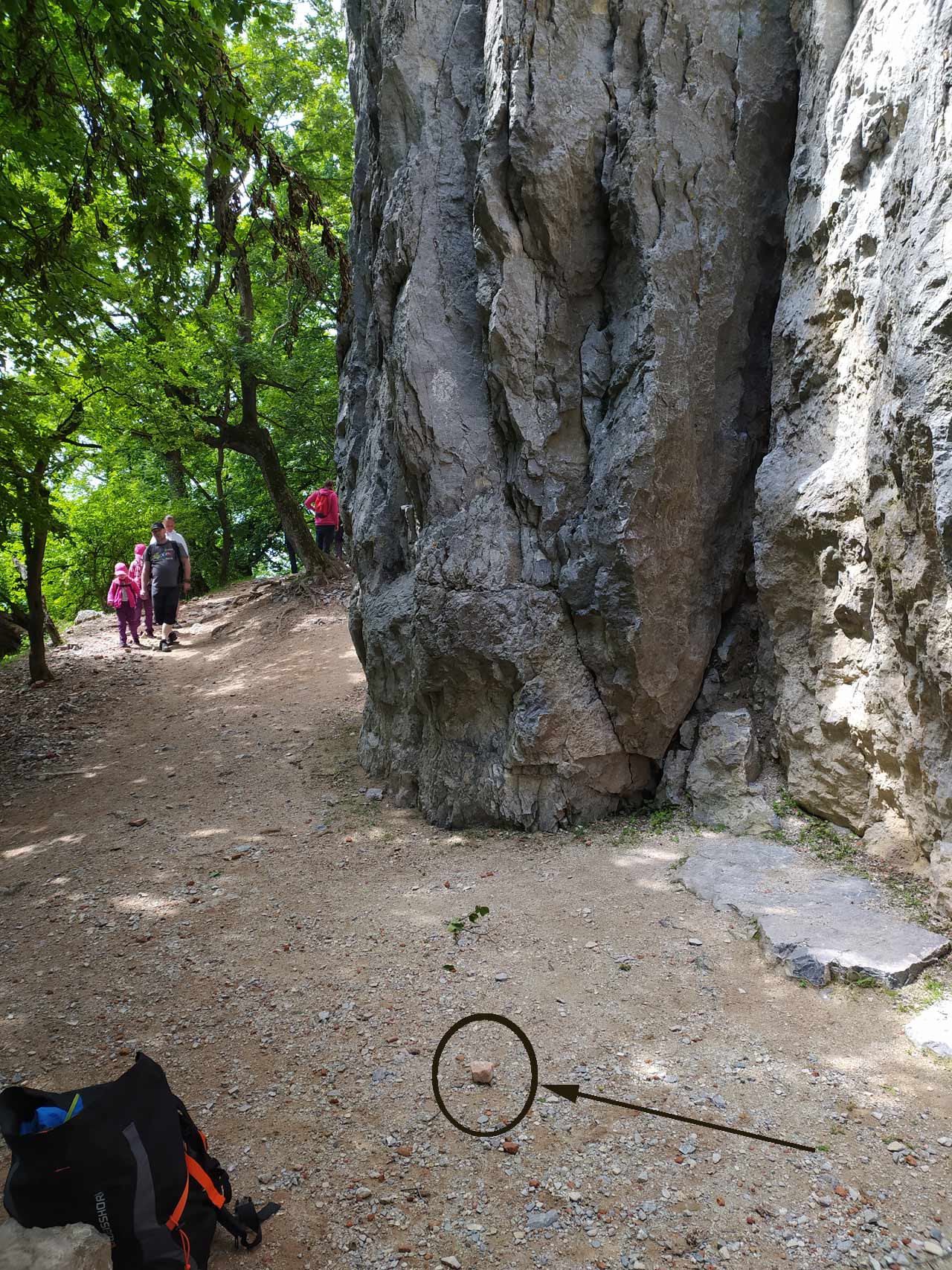 Pajstun Castle near Bratislava: Beware of falling stones and bricks 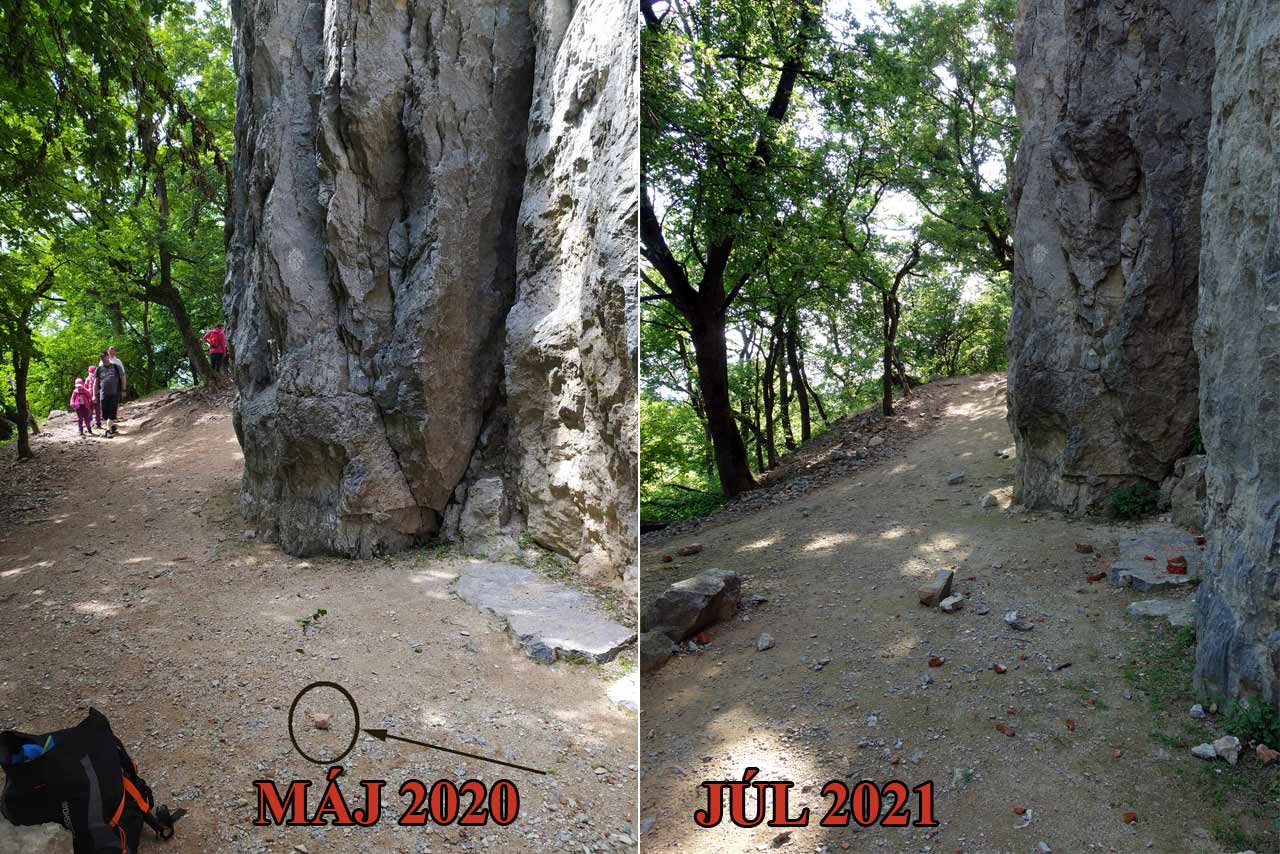 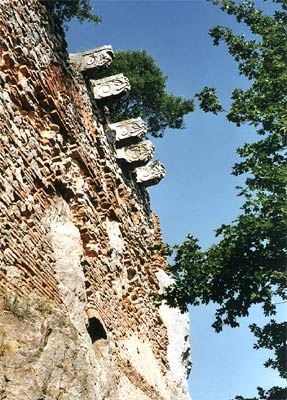 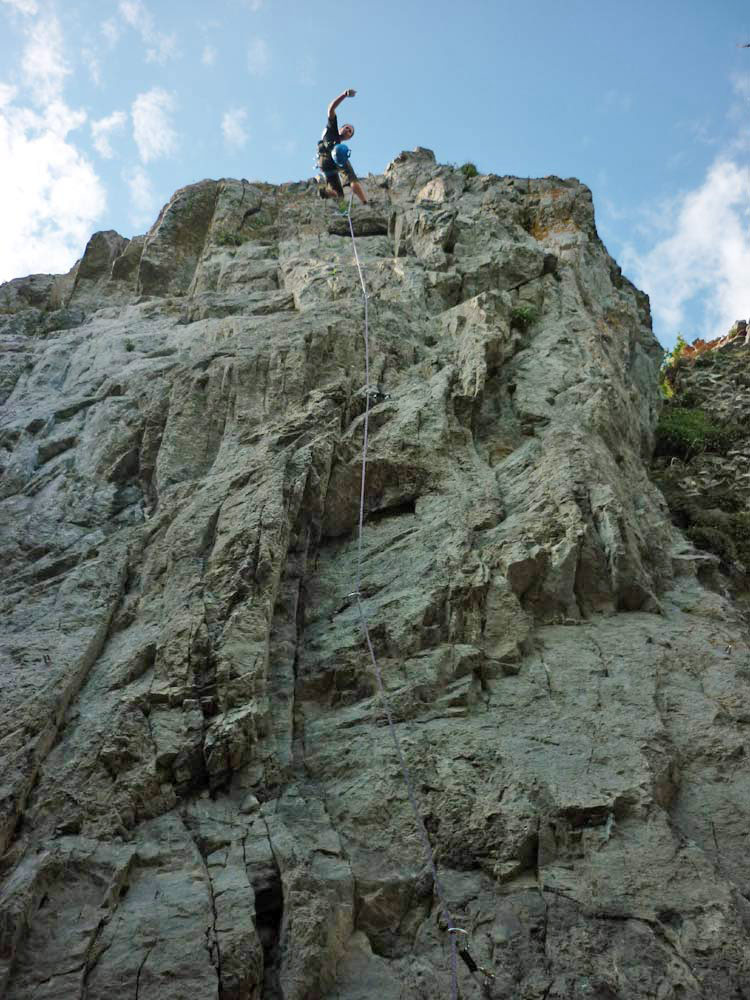 Stones and bricks fall from the Pajstun rock. Take care! The stones are usually started by other visitors.